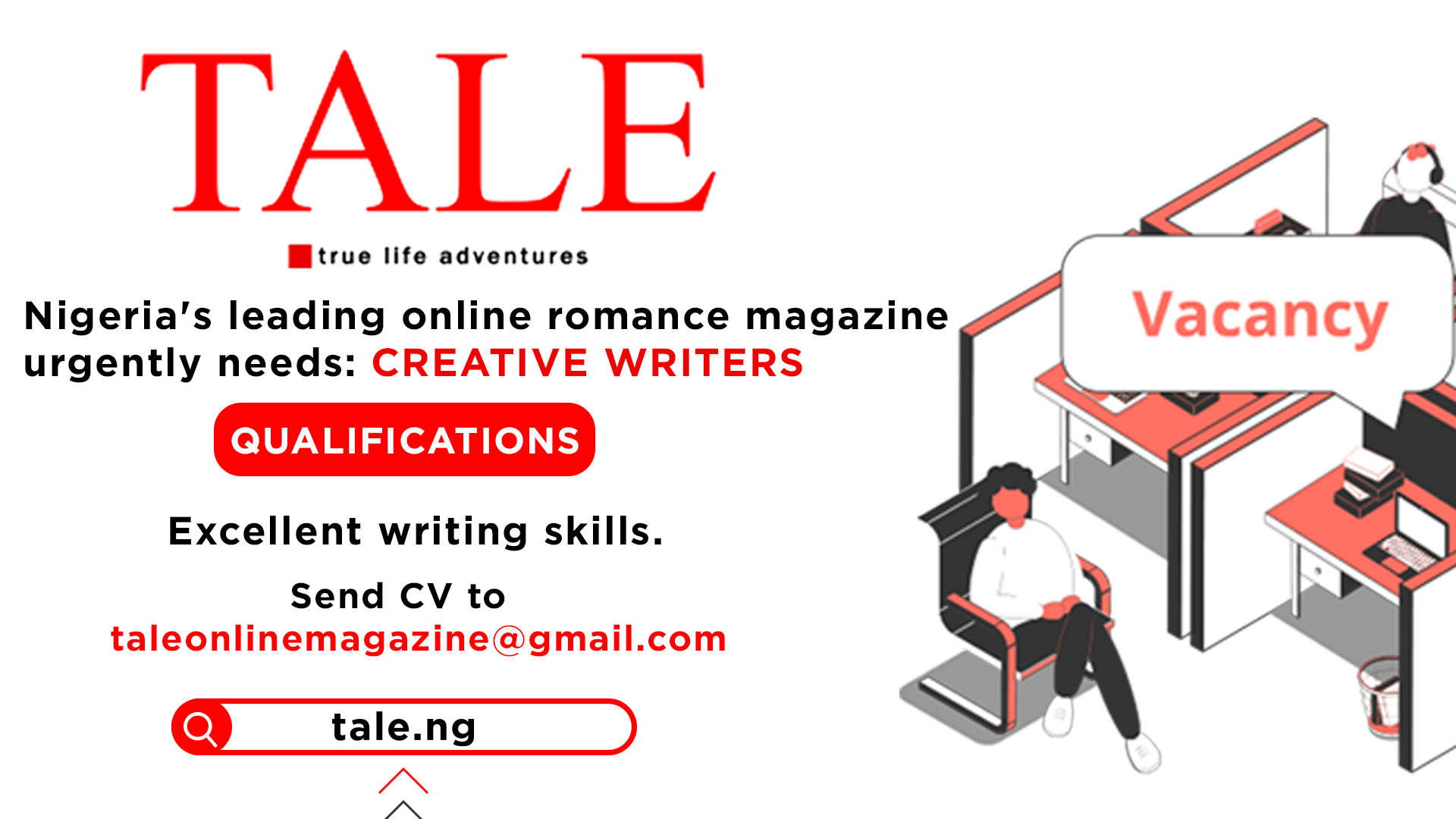 I caught My Brother’s Wife In Bed With Her Concubine And Now, She Is Bribing Me With Kisses, Cuddles And Caresses

by KONGE IRE
in MainTALE
A A
2

It was a long night of nauseating temptations. Auntie Kate bumped into my room in a seductive, transparent camisole that barely covered her bum. Though visibly disturbed, she beamed in sexual magnetism. Her hoisting breasts and hauling thighs got me stuttering. ” Auntie, are you OK” I struggled to conceal the bulge beneath my fluttering femurs. I sat up, cross legged, arms akimbo and heart throbbing.

“My dear, p l e a s e” she whispered to my ears. Her warm spittle wet my lobes as she licked the lapel with her swerving tongue. She held my hands, palpitating my palms, pushed closer unabashedly as her curled pubic hair brushed my stark naked pelvic. And I felt the sticky grease of her milky discharge.

Ouch! This was temptation too much to bear. But it was also a clear perversion too costly to touch. My elder brother, Eric was on one month official assignment to South Africa. He had just spent two weeks in Johannesburg when his matrimonial world stumbled and, now, about to crumble. Auntie Kate pressed further, stroking my scrotum, buffing my sultry brow in a relentless bait.

Two days earlier, Auntie Kate dropped her daughter in school, and I, at a beverage manufacturing company where I had job interview. Then, she headed for her shop, a big jewellery emporium in the heart of the city.
I arrived at the company’s premises at 7.45am. Guards politely turned me back at the gatepost. The interview had been rescheduled and mails sent to all applicants. Shell-shocked, I brought out my android phone and checked. The postponement mail had been in my email box for 48 hours! Abashed and embarrassed, I took a taxi back home, drowsy and dozy. I had not slept well in the last two days, preparing for this interview.

Back home and alone, I decided to sleep. My brother’s four bedroom terrace apartment is furnished to the tilt. I use the guest room which borders the beautifully arranged sitting lounge. With puffy Italian leather settee, marble tables, gold flower vases, shiny chandeliers, glossy granite floors and 3D screened walls, the living room is opulent.

I was barely asleep when I heard the entrance door creaked open. I was scared. Relief came when I heard the voice of my brother’s wife. Disbelief followed when I heard a man’s voice, cracking lewd jokes. I waited motionless. Then, I tiptoed, peeped through the keyhole and hugged the shock of my life. The man, smartly dressed, took off his well starched shirt, wooly trousers and unstrapped his Rolex watch. My blood curdled as Kate cuddly removed his boxers and kissed the shaft of his turgid cock. The concubine, in turn, unhooked her bra and slid off her g-string.

Pummeled on a fluffy carpet, Kate grunted wildly as she threw her legs wide apart. It was a live porn, with a prolonged intercourse. The man shrieked and shivered as he pulled out his curved rod, squirting sperm on Kate’s lusty laps. Smashed and demolished, she incoherently responded to teases of her lover. Both of them, still on the floor, cuddled and continued kissing.
Then, I coughed aloud. Instant confusion. The man hurriedly put on his shirt, trousers and he forgot his boxers and Rolex on the couch as he fled.
Auntie Kate was flustered. “Who’s t h a t?” she asked in a whimpering voice. She scampered out of the house as I replied from the room. I watched as she scooped her pants, corsets, her lover’s boxers and their classy watches into her bag and raced out without uttering a word.
Exactly three hours later, she sent me a text, “Please forgive me and save my marriage. It was devil’s work.” To which I promptly replied “It is well”. Truly, I made up my mind not to expose her. I have nothing to gain if her marriage is destroyed. My brother, too, will be miserable. I vowed not to be a harbinger of bad news. I sent her a detailed text of assurance.
She returned early from her shop that day but she was visibly heavy hearted.
We continued to exchange text messages for days until she showed up in my room without pants. The emotional torments continued daily. There was a day she sneaked to my room while I was in the bathroom. I came out of the shower and met her nude on my bed. I ran back and bolted the toilet door. She left disappointed.
She later sent me another message that the only thing that would convince her that I would not expose her was for me to have sex with her.
I’m still in this emotional quandary even as I tell this story. But one thing is certain. I will not sleep with her. Neither will I spill the beans.

Strange Revenge! My Husband Slept With Our Neighbour’s Wife, Her Husband Also Had Sex With Me In Retaliation

I’m In Love With My Cousin. Yes I am… Who Can Stop Us From This Sweetest Taboo?

One After The Other, I Slept With My Step Sister And My Step Mother! Top Secret My Father Must Not Hear…

On Our Wedding Night, I Discovered That My Husband Is Impotent! But For Me Nothing Is More Important Than Sex

I Brought Her From The Village For Marriage. But Getting Here, She Dated My Neighbour And Fell In Love With Her Boss

My Pastor's Daughters Want To Ruin My Marriage. Two Of Them Are Chasing Me For Money, Love And Spirits

I Stumbled On My Wife’s WhatsApp Messages … Ha! I’m Not The Father Of Our Two Kids

My Pastor Raped Me And Threatened My Parents… All Because He Is Rich And Famous!

Loneliness, Lust And Loss of Self Control Led Him Into A Messy Romp With His Friend’s Lover

Shameful! I Opened My Legs For My Friend’s Younger Brother Who Calls Me ‘Aunty’